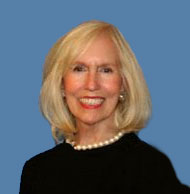 Carol Crockett was fundraising consultant to the Alliance during the 2019 fiscal year.  She helped refine the revenue sources, looked for new partnerships in the transplant community and assisted in grant writing which resulted in the amazing kidney grant from Arizona Women’s Board.  We are forever grateful for her talent!

Carol is a long-time resident of Arizona with a consulting practice in nonprofit organizational and interim leadership, program evaluation, and all aspects of fundraising.

She recently served as interim managing director of Center Dance Ensemble and vice president of development/donor relations at Hospice of the Valley. Prior to that she was the director of advancement at Xavier College Preparatory and assistant vice president of public affairs at Thunderbird School of Global Management.

Carol held policy and advocacy positions at the federal and state levels, including the Office of Women’s Business Ownership in Washington, DC and The Governor’s Division for Children overseeing the Head Start/Arizona Collaboration for children 0 – 8 years old. 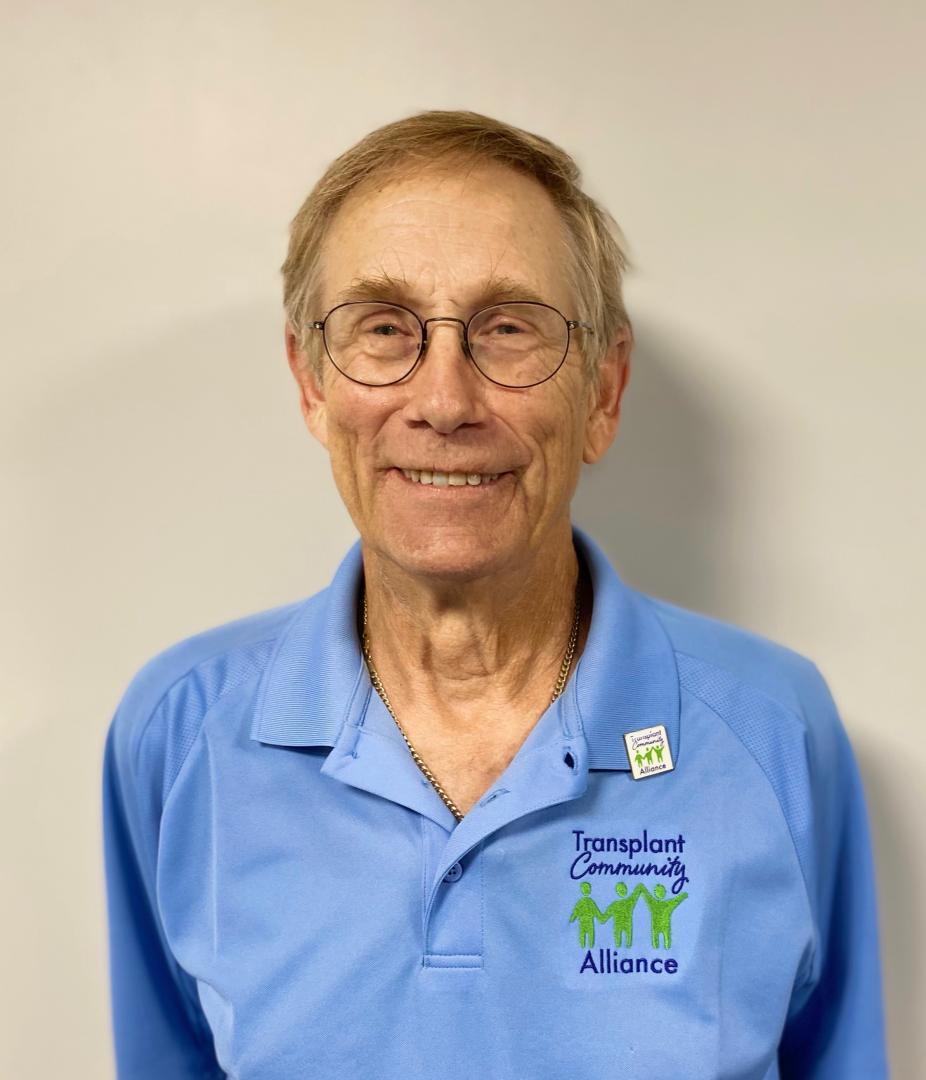 Born in 1948 in Nashville, Tennessee,  Bengraduated high school in Richmond, Virginia, where he set the Virginia state high school record in the mile of 4:14.2.  While Ben earned his bachelor’s degree from the Massachusetts Institute of Technology in 1971, he also merited national recognition as small college All-American in track and cross country.

Ben’s engineering education led to a successful thirteen year career in the defense industry as a Computer Aided Manufacturing engineer.  He then joined Alcon Laboratories as a senior engineer in their Intraocular lens manufacturing facilities.

Back surgery and the need for a liver transplant forced Ben to retire as Senior Director of Engineering at Alcon’s Huntington, West Virginia plant in at age sixty.

Ben received the gift of liver transplant in 2008 and now lives in Phoenix with his wife of forty years Robinn Miller Wilson. Thanks to Ben’s transplant, the couple continues to enjoy their two daughters and four grandchildren.

Ben’s athletic background gives him natural attraction to Transplant Team Arizona, Inc.  He has earned six gold medals, a silver and a bronze in the US Transplant Games.

Ben also contributes time for Donate Life Arizona. When not busy with his numerous volunteer activities, Ben can be found on the tennis court vigorously enjoying another benefit of his donated liver