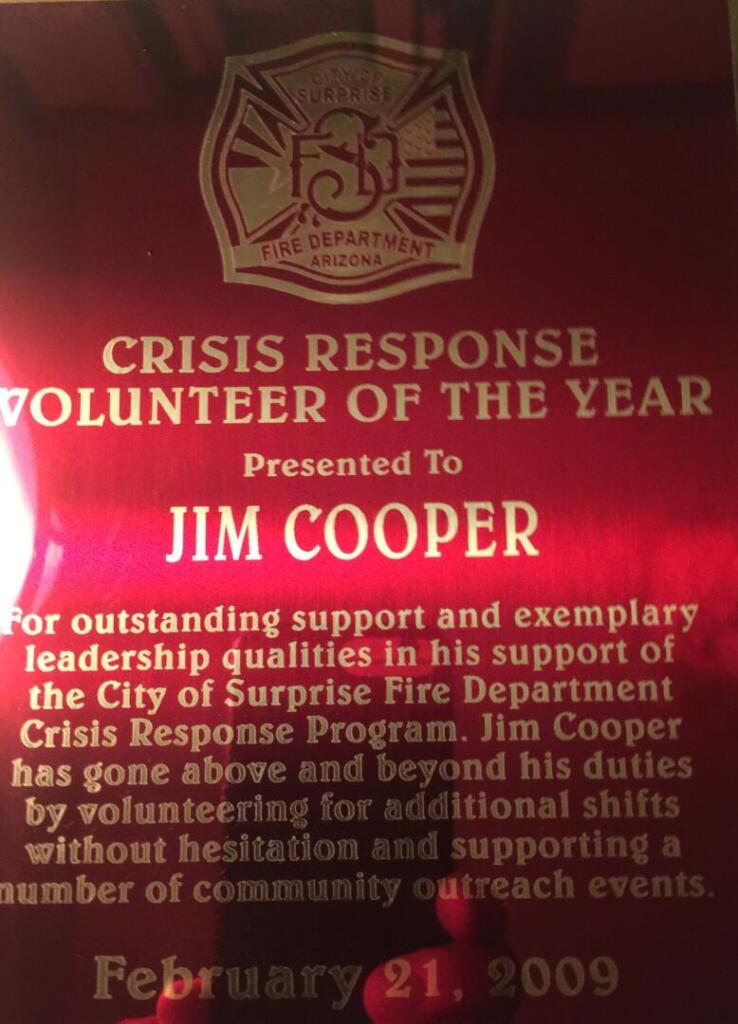 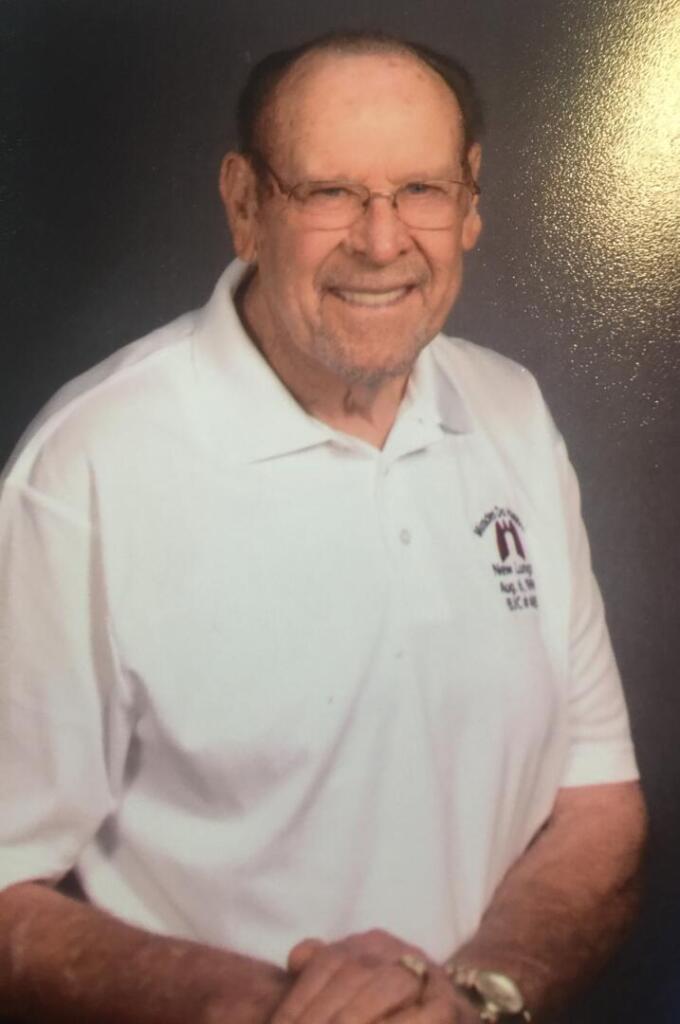 A life well lived with lung and kidney transplant
By Melissa McQueen.

Jim Cooper was diagnosed in 1991. And so he happened to get some x rays, and his doctor wrote me a prescription for lung rehab. His father had passed from a lung condition, so Jim was doubtful for lung rehab on himself.  His doctor prescribed him quite a few medications and told him to keep fit and get as strong as he could.  That left him sometimes on oxygen, but he was always able to work himself off of it.

And then in 1996, Jim spent seven holidays in the hospital.  During one of these that was an awful episode, the doctor came in. And he said, “The hospital in St. Louis is doing lung reductions. And the director of the medical department has a lot to do with the lungs. You want to give that a try?”  It sounded like an excellent chance to Jim, so he had his records sent to St. Louis. After a month or two, they wrote him a letter, and they said, “Mr. Cooper, the disease is so bad there’s nothing we can give you to make you better. However, you may be a good candidate for a lung transplant.”

They gave him a number to call. He called them back and then took three or four days to evaluate if he was a good candidate. The doctors indeed found he was and put him on the list. They told him that the wait was close to two years. So they sent him home in the fall and in March, they called him back. He flew back, and they still considered him an excellent candidate. But this time, they told him that he needed to stay within two hours to be close when he got the call.  He took this as great news because he meant he was further up on the list. So his family went home and loaded up the car. During this time, he had to go to the hospital at the same time each day for an hour and had a walk on the treadmill for 30 minutes. The team didn’t care how fast he walked, just that he could walk at all without collapsing. Jim was contacted by his insurance company and was assigned a representative.  She called him every couple weeks and made sure he had everything he needed.

From March till August the sixth, he waited, then he got the call. He didn’t have his pager on him like he was supposed to, so they had to call and have someone tell him.

That was probably about seven, eight minutes of silence until he went back over there to the hospital. He didn’t go into the operating right away. The prep took quite a while, and he could phone all of his kids to come and be with him. They all are actually from all over. One came from Oregon, and another came from Phoenix.  Miraculously they all made it in time. The hospital where the procedure was performed is called Barnes Jewish hospital. Dr. Cooper, who was no relation to Jim, did the first successful lung transplant in Toronto, Canada. And now he was in St. Louis, which is how Jim ended up in St. Louis. Jim says the experience overall was great. He stayed for three months in the area and went to the clinic to ensure everything was okay. It’s been 22 years since the initial transplant.

Transplant doctors told him the average time expectancy after transplant was five years.  Jim made sure to be pretty careful. They told him he shouldn’t fly.

Jim remembers how it felt immediately after surgery and got his respirator out. He had to pull the covers up over his nose and his mouth to restrict breathing. It was too easy to take air in, and it felt odd for awhile!

Before the transplant, he attended support group meetings with other potential recipients. He was in his 50s at the time and found many members younger due to cystic fibrosis, the leading cause of lung problems in transplant. The steroids he took as part of his post transplant regime made him a person with diabetes, which he now treats independently.

For the first eight years 2007, he felt good. In fact, he was volunteering for the fire department for many years. He was able to hike the Grand Canyon both down and back up to the valley.

He used to be in crisis response in the fire department, but these days he is happy to work with the lock boxes.  That’s when he also started volunteering for Donate Life Arizona, and he did a lot of speaking engagements.  He spoke to the community: all the Lions Clubs, church men’s breakfasts, and anybody that wanted him to speak.  He got a lot of people signed up as donors.  They just wanted him to tell them his story.

One of his most proud experiences involved a call down to the Indian Reservation with a health fair reservation where he hosted a table. At the time, he was told by a resident that Native Americans don’t believe in organ donation. When he asked, “Wouldn’t you want somebody who could save your life? Or your child’s life?” The resident relented and signed up on the spot, understanding the need for organ donors to sign up.

One warning Jim has for other recipients is to check your skin often for cancer, especially living in Arizona.  He found skin cancer to be a problem with regular spots.  He goes in frequently to make sure he is taken care of for transplant-related healthcare.  Dermatologists would take out stitches and cut another suspicious area. He admits to not being very happy about that, but he still gets around to everything else he has always wanted to do. He considers himself fortunate, “I’m very well blessed. They say it all happened when I had an immune system” Now, at 82, he understands that eventually, skin problems were bound to show up as a result of being in the sun combined with immune suppression. In fact, February is Jim’s birthday month.

When I asked what advice Jim has for others at the beginning of their journey, he says,
“Take some work, make yourself strong and healthy. Once you start doing that, you get in the habit of it.”

He especially remembers those support meetings in St. Louis.  He remembers those fellows that wanted to drop out of the transplant program because they felt so much better.  He convinced others to stay even though they were afraid. He knew everything was going to be okay. Every day he gets to stay here is surplus.  He always remembers his faith when he feels anxiety.  He knows his strength comes from the Lord. Many patients go through what’s called dry runs.  Dry run means that physicians inspect, and when they find out the lungs aren’t good enough, they decide not to transplant.  One night he was listening to the radio on the religious station, and he turned it off and knew he had to pray then.  Moments later, in his window, there’s an angel.  His oldest daughter was with him, and he asked her to come over to see if she could see the angel too.  She said she saw it too.  Even though he knows that it was a plastic bag shining just so in the light, he took it as a miraculous sign.

Jim believes in God, his family, and a robust support system.  His 83 years of life are a testimonial of this fantastic combination.